In Memoriam of Jacek Gugulski 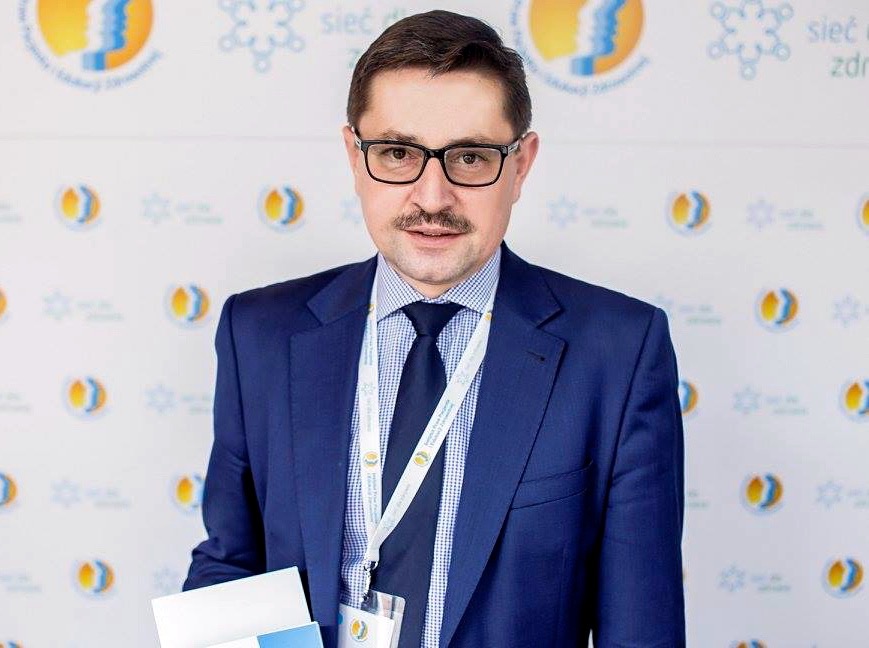 It is with regret and sadness to hear of our recent loss of our dear friend Jacek Gugulski, who passed away on the 6th of February at the age of 52 years after long time of struggling with cancer. A service is being held on Thursday, February 11th at 13:00 in Chęcinach, St. Bartholomew Church.

Jacek was the long-time President and Co-founder of our member in Poland, the Polish Nationwide Association of CML Patients and the Polish Cancer Patient Coalition.

He was a friendly and charismatic person, a very respected patient advocate. In his activities for the benefit of haematological patients, he showed great empathy and commitment. He initiated many meetings and actions promoting cancer treatment for patients throughout Poland. He engaged heavily to ensure that haematological patients in Poland had access to effective drugs and therapies.

In our Co-founder Jan Geissler words, “I have known Jacek since 2004. He was diagnosed with CML in 1991. He co-founded “Stowarzyszenie PBS” in 2004 and from that moment was very active to advocate on behalf of cancer patients on the national and international level.

In 2004, he was at our European Cancer Patient Coalition Summit of Cancer Patients Advocacy Groups in Central and Eastern Europe held in Warsaw under the hospices of the Polish First Lady Jolanta Kwaśniewska.

In 2005, the year we decided to set up the CML Advocates Network, a number of CML patient organisations did one of their first joint advocacy activities by sending letters from all parts of the world to appeal to the Polish government to reconsider their position on putting Glivec on the list of reimbursed medicines in Poland, which, thanks to Jacek, was successful.

He attended many European Cancer Patient Coalition meetings, as the Masterclass in 2009, and a countless number of CML Horizons conferences over the past decade. We will miss Jacek a lot!”

On behalf of the global CML patient advocacy community, we extend our heartfelt sympathy to his wife Monica, and his two sons Bartek and Cuba and also to the whole family and friends. We wish them peace to bring comfort and courage to face the difficult days ahead.

No comments to show.
We use cookies on our website to give you the most relevant experience by remembering your preferences and repeat visits. By clicking “I'm good!”, you consent to the use of ALL the cookies. However, you may visit "Cookie Settings" to provide a controlled consent.
Cookie SettingsI'm good!
Manage consent