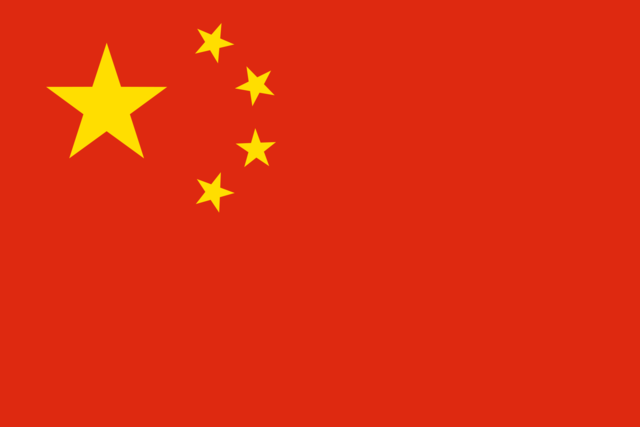 New Sunshine Charity Foundation (NSCF) is a charitable organization focused on healthcare assistance. In the past 20 years, NSCF established the first bone marrow donor registry that operated by patient groups in China, and became the first grass-root NGO in China that supports medical research. In addition, NSCF has been operating the largest Ward School program in the world. At present, NSCF is one of the largest non-profit organizations that focused on hematological disorders and tumors in China. In December 2020, NSCF was rated the highest grade 5A in the Social Organization Credit Assessment in China.

NSCF was officially registered with Beijing Municipal Civil Affairs Bureau in April 2009. The predecessors of the foundation are Sunshine Bone Marrow Registry and Peking University Sunshine Volunteers Association, which were founded in 2002 by Mr. Zhengchen Liu, a Peking University student, in order to help other patients after suffering from leukemia. In 2013, New Sunshine Charity Foundation changed from a non-public foundation to a public charity.

To improve the quality and access to healthcare services, prevention and treatment through systematic work:

2009
We use cookies on our website to give you the most relevant experience by remembering your preferences and repeat visits. By clicking “I'm good!”, you consent to the use of ALL the cookies. However, you may visit "Cookie Settings" to provide a controlled consent.
Cookie SettingsI'm good!
Manage consent